What I read and watched in ‘Book Week’

I have just enjoyed a great ‘book week’: reading books and watching films that have direct and tangential relevance to my work.

‘Die with Zero’ was a particuarly thought provoking read and chimed with my animation series which aims to encourage those with more than enough to give some of it away to those who don’t: https://www.youtube.com/watch?v=zP_SuC_2Cuk&list=PLcNtPqI6xz2AXrJw0Vgk5nuAE-GSVfo3R

Leadership Insights from My Sabbatical

As part of my sabbatical I conducted some work shadowing and had the privilege of shadowing or conducting in depth interviews with:

I knew these people personally or professionally and consciously chose to shadow a diverse range of people and professions. The only qualification was that I considered each individual to be consistently successful in their roles (using an ad hoc mix of subjective and objective measures).

The motivation for the shadowing was a genuine interest in fundamental questions, such as:

Here are just three of the insights I gained from the experience.

1. The Importance of Purpose

A trait shared by all I shadowed was that their purpose was bigger than themselves. For example, when I asked the dairy farmer why he did what he did, he responded;

“I’m part of a story …. to make organic farming mainstream.”

He went on to say;

“My role is to ensure that if a cow ever leaves my herd, they do so in the best possible health.”

Given the costs of organic dairy farming are often double non-organic farming, but you can rarely charge double the price at the point of sale, there is an explicit need for innovation and consistently high performance. Also, if you do your very best to ensure cows stay fit and healthy, they’re more likely to produce good yields of milk. Both these factors are likely to improve the financial bottom line. However, for the farmer I shadowed, the financial benefits genuinely seemed to be an ancillary benefit to his primary goals of promoting organic farming and taking care of his cattle.

2. Values as a Driver

In many cases I was struck by the clarity of values and the lengths some of the individuals would go to live by them. To illustrate, the clinical psychologist I interviewed had worked with victims/survivors of rape. She was appalled by how often they were poorly treated by the court system. What she was observing ran completely counter to her value of justice.

Her response? Whilst still holding down a full time job as a clinical psychologist, she spent several years completing a law degree on evenings and weekends. This enabled her to engage with the legal profession, to bring about much needed change, in ways that wouldn’t have been possible if she weren’t a lawyer herself. Values drove outcomes.

One of the CEOs I shadowed had led their organisation through a period of expansion. As a result, the organisation’s Board felt it appropriate to award them and their senior leadership team and salary increase, in recognition of their increased remit and responsibilities. While the CEO did not oppose the increase for their team, they did not accept their own salary increase. Instead, they requested that their increase was reinvested into the organisation. This request was actioned very discreetly.

For me, this was someone who had taken the time to reflect on what was enough for them financially and then lived within those parameters. While at a micro level, I believe it sets a very important example for society as a whole, if we are to have a sustainable future. I also think that this individual understood that while their salary prevents them from feeling unappreciated, it does not provide reliable ‘fuel’ for continually striving to improve.

More than anything, the successful people I shadowed were humble. They were very aware that they would never be the finished article as a leader/practitioner, but they were deeply, intrinsically motivated to continue on the journey of improvement.

Thank you for a great sabbatical

Huge thanks to the many organisations who helped the work experience part of my sabbatical so insightful and enjoyable. Yeo Valley, John Perkins Construction Ltd, Christ Church Westbourne, NHS Education for Scotland, Julia’s House, On Purpose and Meningitis Now, thank you very much! 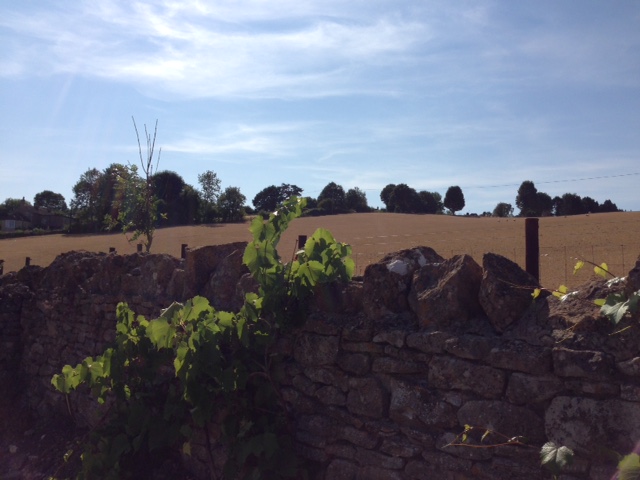 mch recently moved a very short distance to new premises. Consequently, for those of an ‘old school’ persuasion who still like to use paper mail, the new address is: mch: positive impact, Positivity House, 1 Stanley Hill, Freshford, BA2 7US

As the pictures illustrate, it is located in some pretty countryside, which makes it ideal for those who like to ‘walk and talk’ when having mentoring or coaching sessions. For more information on mch’s mentoring services, click here. 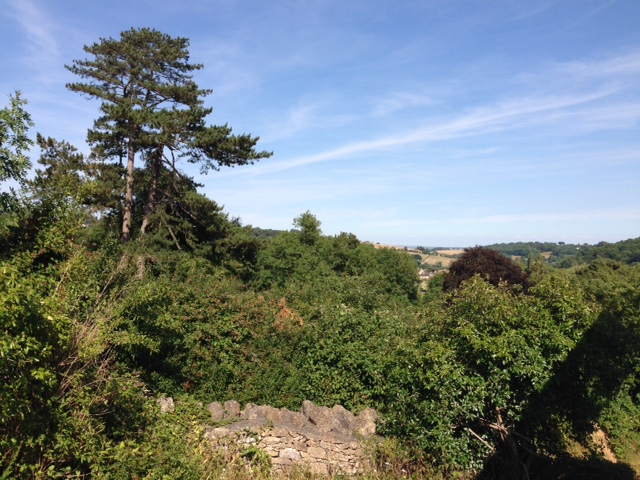