In May of this year, mch: positive impact celebrated its 10th anniversary. Here are some reflections from the last 10 years, which I hope prove useful in your work:

This box of staples was part of mch’s first stationary order back in 2005. I remember looking at it and thinking;

‘Will this box of staples last longer than the company?’

Over the following 10 years, I have been reminded of this question every time I refill my stapler and at various times it has triggered strong feelings of optimism, contentment and resolve.

Little things count. They count in so many ways. I have received very public displays of gratitude, but a very simple and heart felt; ‘Thank you’ from an individual often stays with me longer. In client feedback, it is the little things that are often cited: providing an additional idea or an unexpected resource.

Incidentally, from the original 5,000 staples there are now a little over a 100 left, so the company is set to outlast the original order!

2. Big Things Count Too. The Benefits of Perspective

When founding an organisation, there’s a risk of associating yourself too closely with your ‘creation’. Fortunately, a drive down the Monash Freeway in Melbourne prepared me for such a scenario. 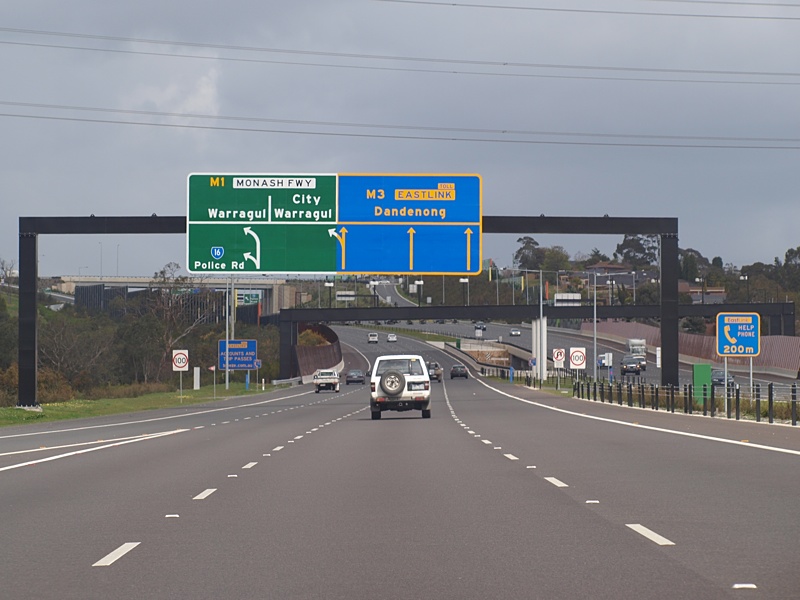 The drive occurred when I was working at the management consultancy firm, McKinsey & Company, several years before founding mch. I was working with one other person who was considerably older and more experienced than me. The work required driving to different locations around Melbourne and as we’d established a good rapport, our conversations broadened beyond just the task at hand. It was during such a conversation that I remember receiving the following advice;

“Never associate yourself too closely with any particular work; as one way or another it will come to an end…and when it does you need to be able to answer the question, ‘What am I now?’”

My colleague took his own advice very much to heart, answering the common dinner party question; ‘So what do you do?’ along the lines of; “I’m a husband and a father. I love watching football and travelling to remote wineries……”

Such advice has stayed with me and despite the investment required in starting, developing and maintaining a business, I have always tried to invest more in the things that really matter: relationships, my health, my community. Indeed such advice is largely responsible for why I work a four day week.

3. Prepare for the Worst

Back in 2005, while considering whether to start mch, I was still strongly influenced by the management and leadership training I received while at McKinsey & Company. McKinsey prides itself on its analysis, and while at the firm I developed countless scenario plans for clients detailing the worst case, likely case and best case associated with a potential decision they were considering.

Consequently, I conducted a scenario plan for mch. With a growing set of responsibilities (mortgage payments etc) I paid particular attention to the worst case scenario. Such analysis ‘stress tested’ my enthusiasm for starting the company. It also gave me resolve, as the analysis suggested I could withstand a terrible/worst case scenario year. This is just as well, as I have had a terrible year (largely due to the global financial crisis). One silver lining was that my income during the terrible year was very close to my prediction, which at least showed my analytical skills were up to scratch!

Being busy is sometimes very difficult to avoid: I have very little control over when a client needs my training and mentoring services. Once the busyness stops, there can be an inclination to try and remain busy: a prevailing view across many spheres of work is that ‘busy is good’. Being ‘manically busy’ seems to be a badge of honour in many workplaces.

I have tried a counter approach, by embracing and enjoying lulls in work. This often requires conscious effort. For example, during the ‘terrible year’ I mentioned above, one of the best things I did was to take a full month off work. I took the view that rather than busying myself looking for work that wasn’t there, it was best to go on holiday. Now there were moments on holiday when I did worry, but in the main I returned to work refreshed and ready to tackle what remained a difficult environment.

I am very lucky in that I choose who I work with. As a result, I’ve genuinely enjoyed the vast, vast majority of my client engagements. However, there have been two or three that have not been enjoyable. On reflection, a common feature of these engagements was that although I could rationalise why they were worthwhile, they just did not feel right.

Following intuition requires faith and courage, as it entails ‘knowing without knowing why’. This can appear a flimsy basis upon which to make a decision, but I have found it to be just as accurate as the more rationale methods of decision making. I believe I am in good company on this reflection, as to quote Albert Einstein;

“The intuitive mind is a sacred gift and the rational mind is a faithful servant. We have created a society that honours the servant and has forgotten the gift.”

6. Quality is Favourable to Quantity

Despite the ‘terrible year’ outlined above, I’ve had more good years than bad ones. So much so, that there were times when expanding mch was considered. To this end, recruitment, rather than partnership arrangements, was considered the only guarantee that quality and the mch way of doing things would be preserved. Unfortunately, the chances of finding a suitably qualified individual, who was prepared to work for considerably less than they could earn elsewhere, made successful recruitment so unlikely that it was not attempted.

Consequently, mch is an organisation where small and simple takes priority over growth and profit.

7. Regardless of Size and Sector, there are Universal Aspects of Good Practice

While mch may not follow the perceived wisdom of continually seeking growth and economies of scale, some of our working practices are akin to those adopted my large multinationals. For example, mch produces an annual Corporate Social Responsibility (CSR) report. CSR involves operating in a manner that meets the expectations society has of business. Within the context of CSR, I monitor our client, supplier, employee, community and environmental impact. Despite only having a single full time employee, mch also devotes considerable time to strategic planning. I consider such practices to be a key contributor to the company’s sustainability.

I am a great believer in plans. I also believe that significant parts of work (and life in general) are so complicated that detailed plans are futile and it is impossible to know if outcomes were actually determined by decisions. Consequently, I find it’s best when plans are balanced with reflecting on experience and iterated through experimentation. I also think iterating plans should be balanced with holding on to high level objectives and values.

Interestingly, upon reviewing the previous seven reflections, I see balance is a central theme to many of them.

As my business has developed, I’ve continually seen the importance of tuning into practical and individual circumstances.

This is an extract from a Rudyard Kipling poem. Consistently, I find this quote more effective for considering strategy/making plans than complex frameworks from management journals, business schools or top-tier consultancy firms. On numerous occasions, time, money and other resources have been saved by focussing on these ‘W’ questions e.g. By exploring ‘When’ a client has realised that while laudable, now just isn’t the right time to embark upon a training programme. Such practical issues are often more insightful than standard approaches to strategic planning.

Tuning into the individual can also challenge arbitrary norms. Take for example a mentoring session. How long should a session last? Many mentors (and indeed practitioners in a variety of fields) stipulate a specific time e.g. 45 minutes, or an hour. In my experience though, such an arbitrary figure does not always fit with how long a mentee needs; which is why mch does not set such a time. Of course there does need to be certain limits, and some mentees respond well to a focused period of time….here comes that word balance again…but starting without a prescribed time limit can offer the freedom to think freely and deeply.

In keeping with reflection number nine, why should there be 10 reflections just because it arbitrarily fits with mch’s 10th anniversary? Hopefully you’ve found nine to be enough!

‹ Back to Blog Home